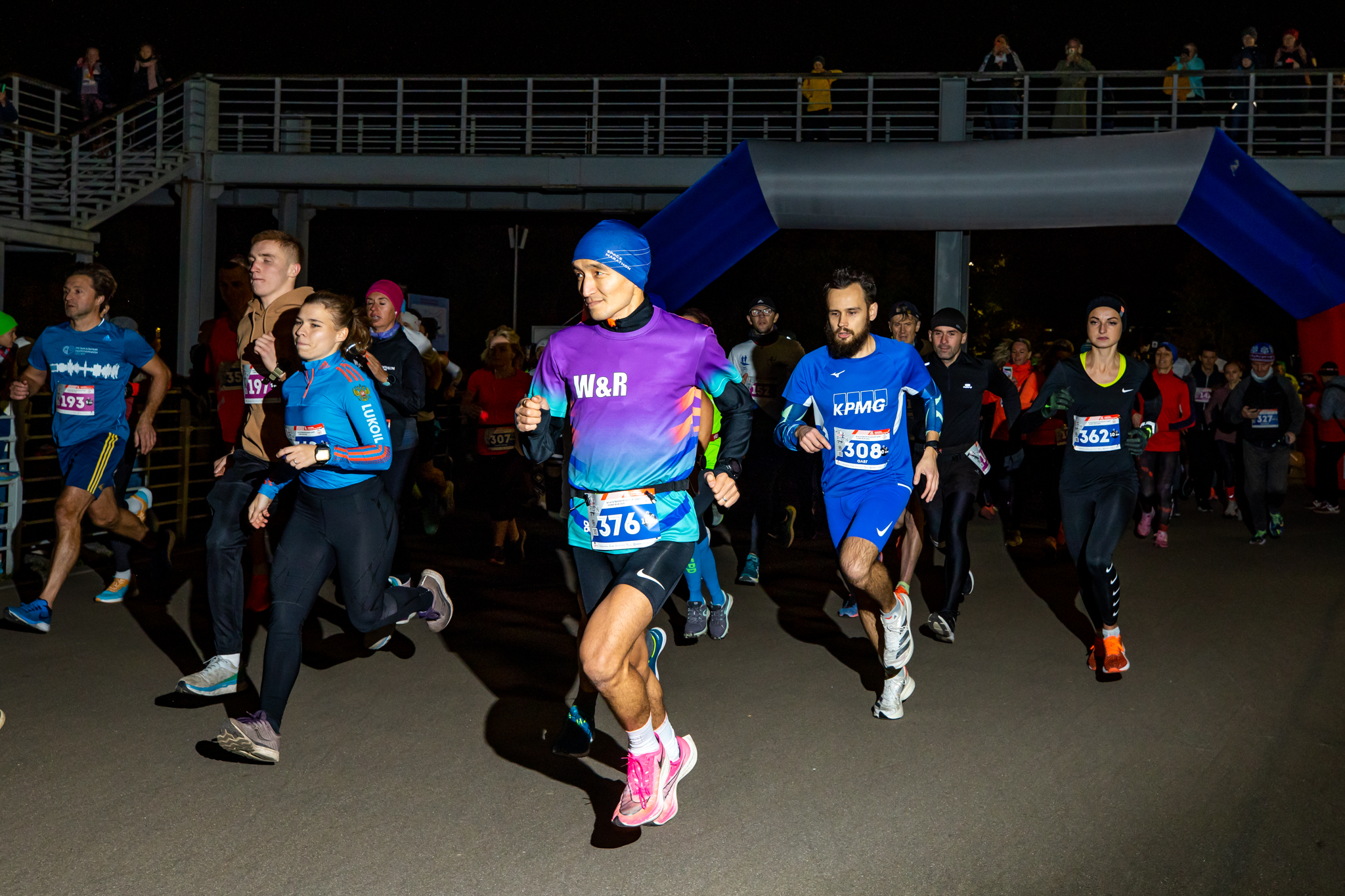 On October 2, the Corp Run charity race took place in the park of the 850th anniversary of Moscow.

This is an actual run holiday, where you can run any distance from 5 km to 21.1 km. And at the same time – the best opportunity to help other people.

The race was funded by sponsoring companies that provide oil and gas services and play a key role in the development of new technologies in the Russian fuel and energy sector. One of the sponsors and organizers of the event was Perfobore.

Perfobore thanks all participants, sponsors and organizers of the event for their support and contribution to a good cause! We look forward to seeing you next year!